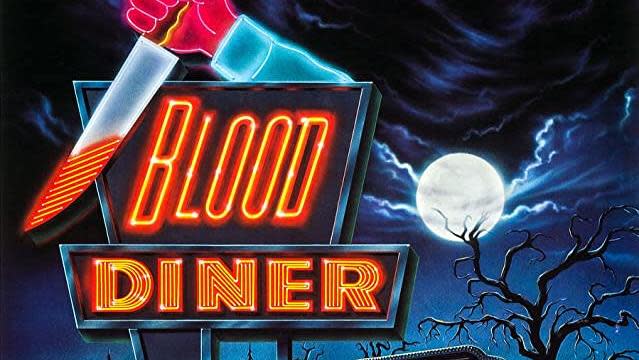 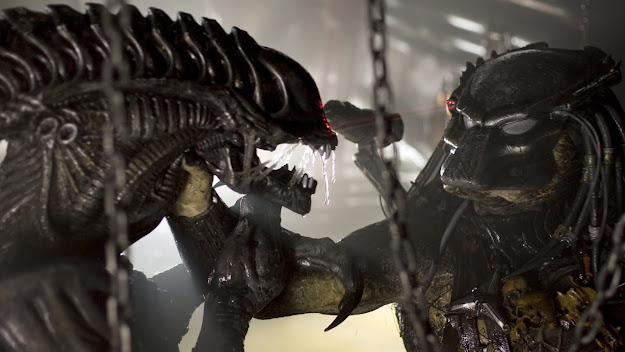 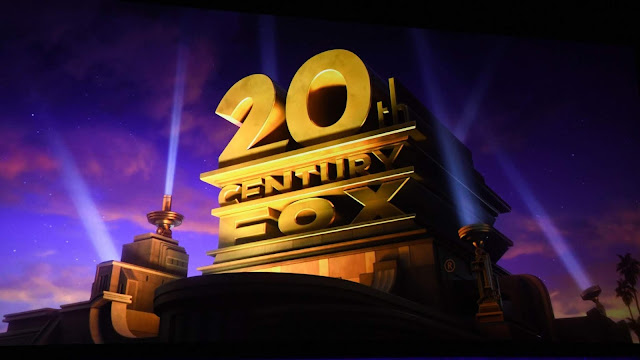 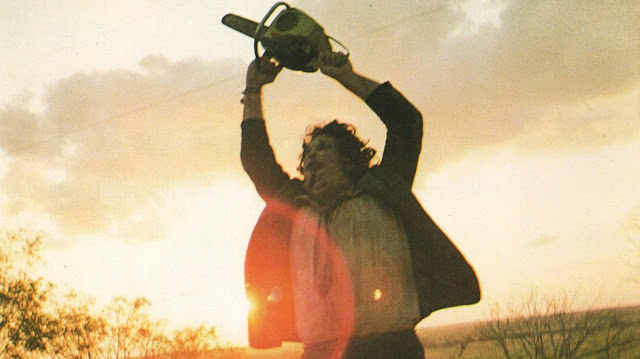 
The Terminator series continues to prove itself as a tough nut to crack. Of course, that’s not for a lack of trying. After James Cameron’s acclaimed Terminator 2 in 1991, additional films ranging from ‘meh’ to ‘eh’ have tried to continue the franchise by either shamelessly aping the original, creating an arrid and boring futuristic hellscape, or by including Nick Stahl. Suffice to say, none of these films inspired much confidence in the future of the series.