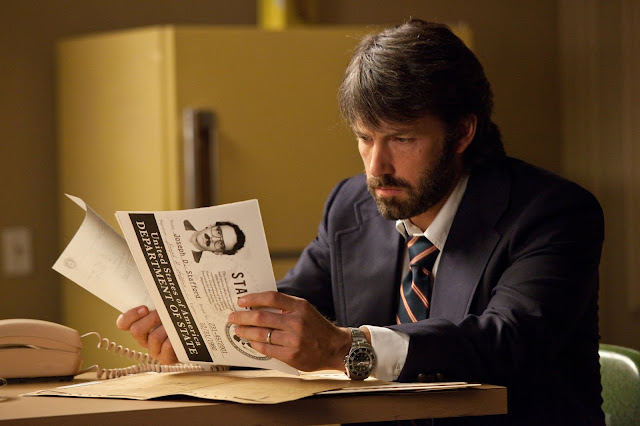 With a dynamic cast and an engaging story, it would be hard for Argo to fall flat but considering Grant Heslov and George Clooney's output as a producing team, it could have as easily ended up as an overwrought, insufferable look at international relations (cough,Syriana). Fortunately though, Ben Affleck returns to the director's chair bringing his experience and past strengths and little of the overdramatic and deadly serious tones that normally populate this sub-sub-genre.

A sympathetic or relatable character is generally a necessity in any movie but especially one that's set in the world of a billionaire's family and his money-printing hedge fund. Richard Gere stars as Robert Miller, a who's who in the world of finance who not only is desperately trying to sell his company to cover up his $400 million loss to his investors, but is also having an affair on the side. As if being a cheating and fraudulent investment broker wasn't enough, Miller flees the scene of an accident where his mistress was killed and ropes in an unsuspecting family friend to his shenanigans. 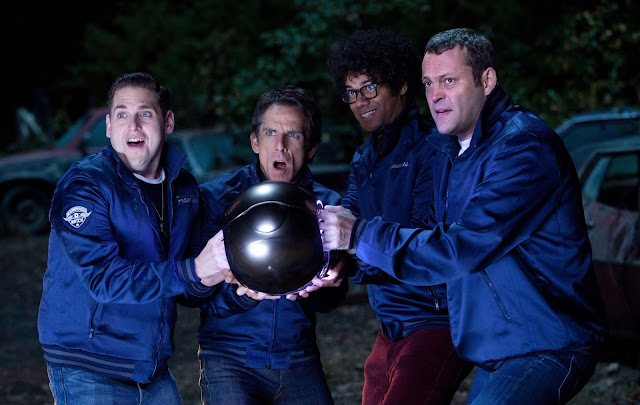 It's been an increasing trend in the past few years as movie trailers have become more shameless and bloated but a common cry after seeing a movie is "The best parts were in the trailer!" Sadly, this refrain is true for The Watch but even more sad is the fact that those featured moments, the best-of if you will, were not even that good. The rest of the movie followed suit. 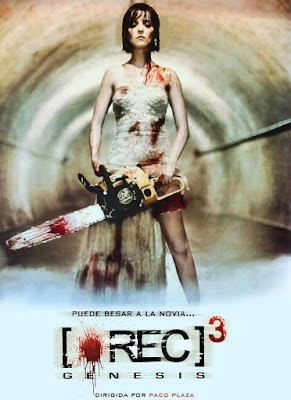 This series just keeps getting weirder.

With [REC] 2 picking up right after the original ended, it would be difficult to continue on the same path with the same momentum as those films. As such, co-writer/director Paco Plaza of the first two decided he would break the formula in quite a few ways. [REC] 3 runs concurrent to the original instead of dovetailing into it like one might assume from the subtitle. In a lovely Spanish church compound, a young couple in love is about to tie the knot in front of their closest friends and family. Little did Clara (Leticia Dolera) and Koldo (Diego Martín) know that inviting that one creepy uncle would not only make things awkward, but also turn their wedding party into a excursion in survival.

Even though the film runs very short, the quick running time still leaves time for Clara, Koldo, and some of the other notable wedding guests to have adequate introductions before the police show up and crazy rapid zombie people are crashing through the windows. In the melee, Clara and Koldo are separated which drives the movie since at any point the characters can simply leave the church grounds. In their search though, we get more backstory and reason to care for them to be reunited.

As much as I want to like Shia LaBeouf as a serious actor, his past career choices and general absence of skill make that difficult. 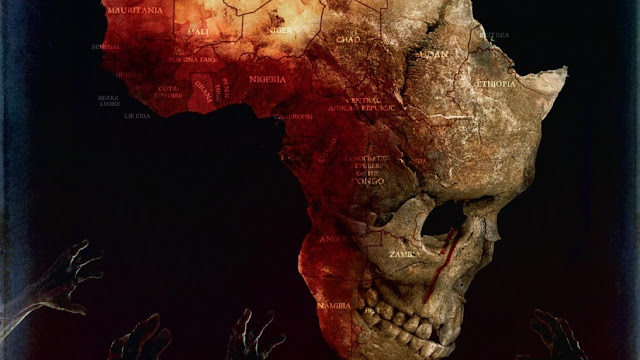 A zombie movie that is compelling, decently acted, and not crap! Who knew they still made those?

No doubt you’ve seen The Dead pop up in your local DVD kiosk or big-box retailer with the quoted proclamation that it’s “The Best Zombie Movie of the Year.” Lofty superlatives normally carry some weight when paired with your latest Ben Affleck or Clint Eastwood movie, but I tend to be leery when it comes to low-budget horror since there are plenty of reviewers who are quick to label excellence upon crap to everyone else. Surprisingly though, that declaration is warranted. 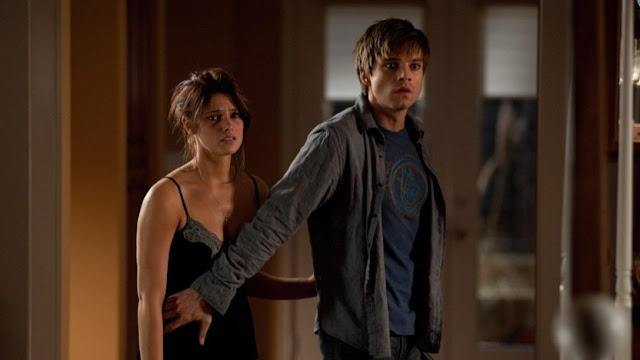 This movie is apparently pretty widely hated. And to think, I had never even heard of it before.