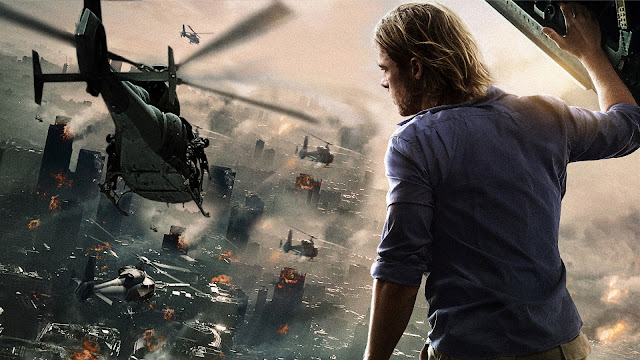 From the jump, World War Z has been plagued with problems. From ire among fans of the book that the film takes the title, but little else from, to the well-publicized production and budget woes, to last minute reshoots, the writing on the wall indicated that this would be a disaster. Yet somehow, in spite of a title that is still very divisive, a director who is not quite known for his action directing abilities, and a "family-friendly" PG-13 rating, World War Z is actually a pretty solid film and juggernaut at the box office. I'm sure we'll see the sequel World War Double-Z in 2016.

Old Man: Our system of entertainment is under assault and dangerous crime. The real crime: unoriginalty. In an effort to replace Hollywood with our own Delta City CA, we need a cop who not only has the weapons to fight these street thugs but the resources to use them. Ladies and gentlemen…. I introduce to you …..


With AMC’s Breaking Bad ending soon and Mad Men on its elongated final legs, AMC is looking to fill the void with more than just Chris Hardwick talkshows. They say there is no risk-taking in Hollywood these days, and … this announcement couldn’t further back up that sentiment: 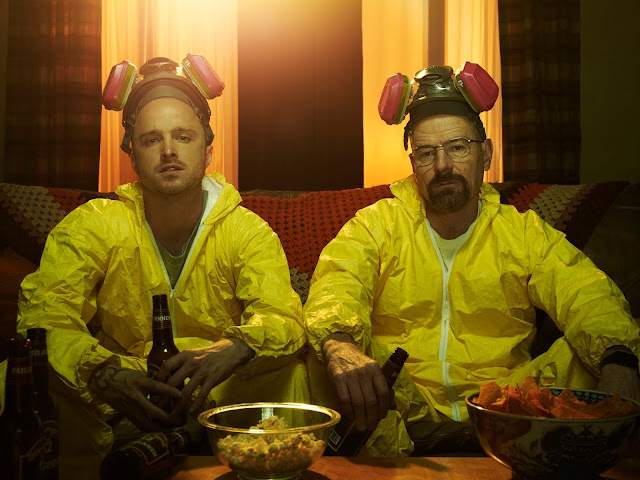 Dexter has come to a close on Showtime. Breaking Bad is close to its final episode. In the current television landscape you no doubt will come across someone who loudly exclaims while covering their mouth with their hands after telling them you haven't seen their favorite TV show. Unless you are an unemployed mouth breather with government handouts at your whim, chances are you are working and being a productive member of society and thus, not able to take advantage of the plethora of ways to consume entertainment these days.