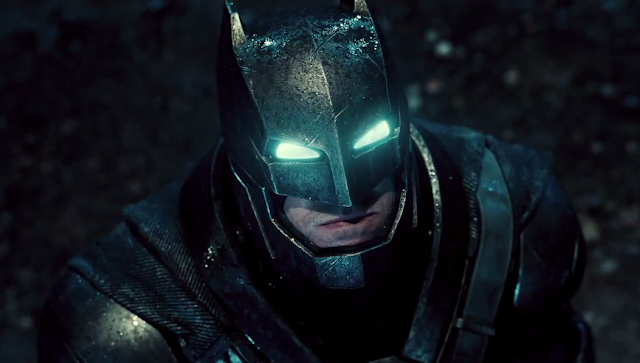 After a silly tiltle, some inspired casting, and a “meh” trailer, new images have emerged for Batman V Superman: Dawn of Justice to remind people it is still happening.

Entertainment Weekly brings us looks at the aforementioned inspired casting of Ben Affleck and Jesse Eisenberg as Batman and Lex Luthor respectively and ... not much else except for the preppy/hippy vibe I’m getting from Eisenberg ... 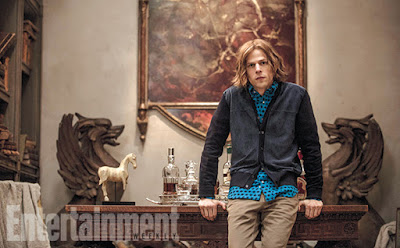 and a mosh pit forming around Supes ... 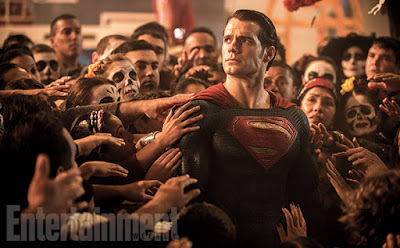 and a dance scene between uneasy allies and/or frenemies that seems ripped from just about every other action film (including the last Batman movie!). 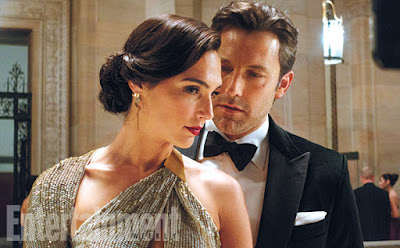 Click through for the rest and don’t let news of Affleck’s divorce get you down. Let’s just see how well this film goes before we see how much we feel sorry for him ... and Superman. 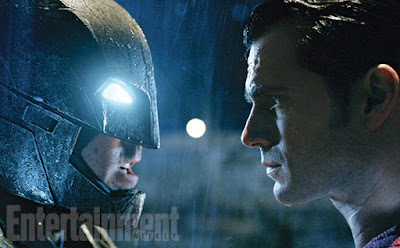 'Go to Jail? No. You Go Straight To Hell!' Monopoly Movie Says 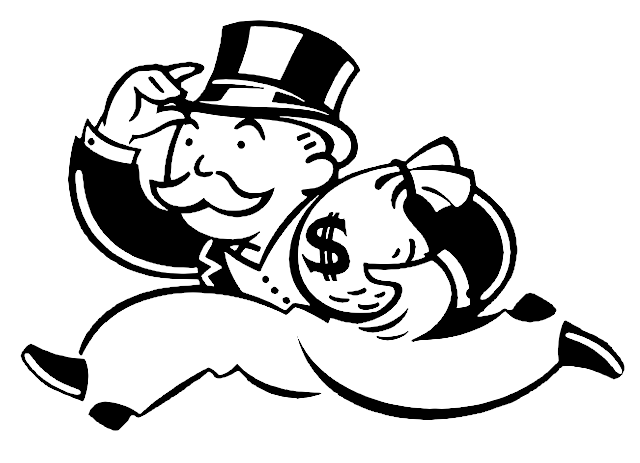 Ah, Monopoly. American’s favorite pasttime of ruined furniture, hurt feelings, and deep psychological scars is finally (FINALLY!) coming to a multiplex near you. Yes, a real movie of Monopoly.

From Lionsgate’s PR-friendly proclamation, Hasbro and Lionsgate have apparently blackmailed decent-enough writer/director Andrew Niccol into heading the project which will follow a curmudgeonly old man around who forcibly evicts people from their homes and dispatches the into debtor’s prisons for approximately four hours. No, just kidding.

The story centers on a boy from Baltic Avenue who uses both Chance and Community in a quest to make his fortune, taking him on a fun, adventure-filled journey. It’s about making your own luck, what makes you truly rich and, of course, avoiding Jail time!


No word on how Hasbro and Niccol plan to incorporate beauty contests, free parking (yes, it’s a thing!), or damn construction costs into the story to effectively portray the soul-sucking that occurs just after the three hour point.

If there is one thing this project needs, it is Sean Connery coming out of retirement to play Mr. Moneybags (or whatever his damn name is) to verbally abuse the viewers while sending them to Kentucky Avenue or to “Go back three spaces ... to your father’s [censored].”

That would really seal the deal of authenticity.
Posted by Puck at 12:00 PM No comments: