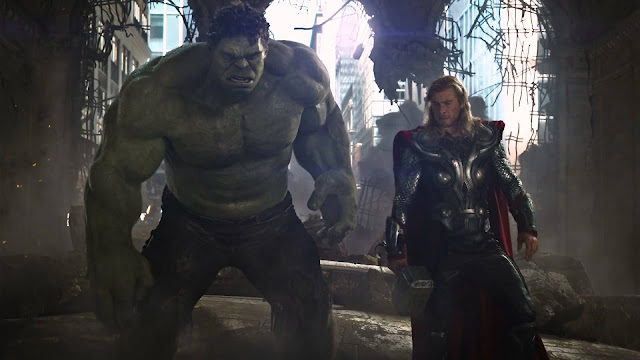 Films in the Marvel Cinematic Universe are quite fun and generally well-regarded. And then there’s the duo of Thor movies which, while not bad, are nowhere near as endearing or entertaining as the original Iron Man or Captain America: The Winter Soldier. But the Hulk may be just the perfect plan to give Thor his own breakout movie.

News that Mark Ruffalo would be joining Thor’s third solo adventure, Thor: Ragnorak was greeting with cheers amongst the internet as the duo’s playful bantering, and hitting, was among the high points of The Avengers films.

Ruffalo sums up the new film as such:

“I don’t really know that much about it, but I think it’s going to be a buddy picture with Thor and Bruce Banner,” Ruffalo said. “I think they’ll probably fight. There’s no doubt, everyone wants us to fight at one point.”


As drab and ultimately forgettable as the previous Thor films were, this seems like a sure-fire way to make this one stand out. Everyone loves a fight between a god and a giant.
Posted by Puck at 4:00 PM No comments: