Is it 2011? An Angry Birds Trailer Appears


An Angry Birds movie may have made sense a few years ago. Is this an attempt to reinvigorate the franchise or merely sell more games and plush animals?

The new trailer for The Angry Birds Movie, due out next summer, a good four years or so since Angry Birds were relevant in pop culture, doesn’t show much action or plot but merely introduces the characters we’ve all grown to love and loathe through our pig-destroying levels.

The fact that this trailer light on jokes and heavy on name placement doesn’t bode well for this adaptation but we are still a few seasons away from a release. Although, this cast, including Jason Sudekis as ‘Red’, could enliven the scorned birds sufficiently, this seems more of a late cash grab than any animated kids movie that has any merit. 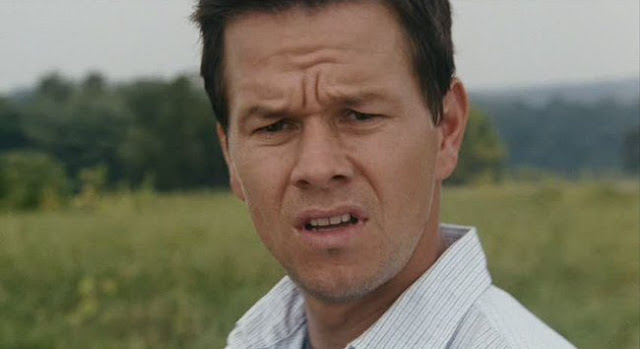 With M. Night Shyamalan back in the news recently for relatively positive reviews for his newest film, let us not forget that he has made some shitty movies. One of those movies is The Happening.

The Mist Takes Another Form 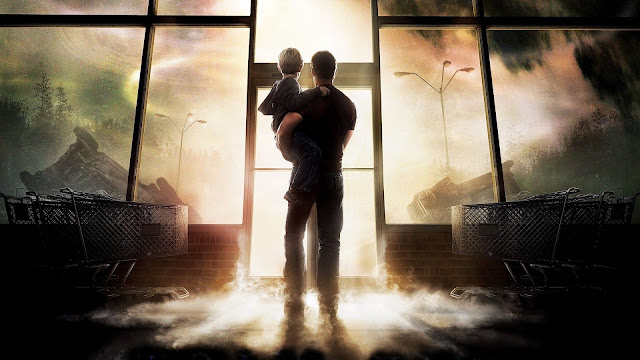 According to Deadline, the powers that be are planning The Mist to be a weekly endeavor.

It’s funny that I just watched the film with my son this weekend, to which he threw the remote in anger due to the ending.

The overall gist sounds the same with a strange mist rolling into a small town filled with god-knows-what and presumably the plucky cast of characters who have to face it all.

While I’m not sure that The Mist would be a suitable candidate for TV adaptation, it certainly sounds intriguing enough.

Hopefully for some, there won’t be such a downer ending.