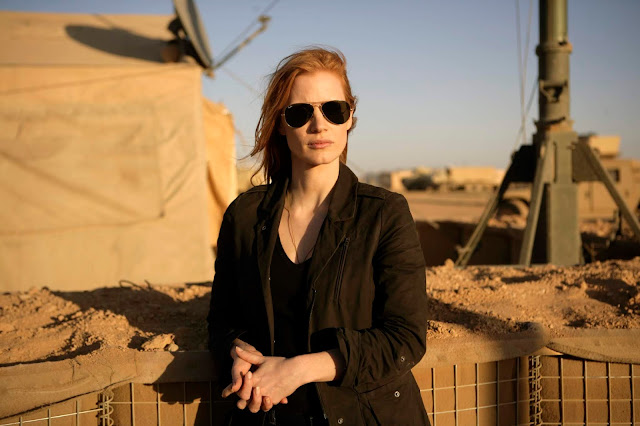 It seems that since the terrorist attacks in 2001 and the following wars in Iraq and Afganistan, more and more movies and television shows were produced with elements of Middle East tension, a terrorist mastermind, questionable intelligence, or some combination of the above. With the eventual onslaught of bad news from the frontlines of the war and the sheer amount of pop culture fashioned around these modern storytelling tropes, it is easy to grow tired of that trend no matter your innate desire to watch Jack Bauer use "enhanced interrogation" methods. But Zero Dark Thirty's theoretical trump card of a "realistic" portrayal of the hunt for Osama bin Laden is too little, too late, and especially too rough around the edges for the already crowded geopolitical subgenre. 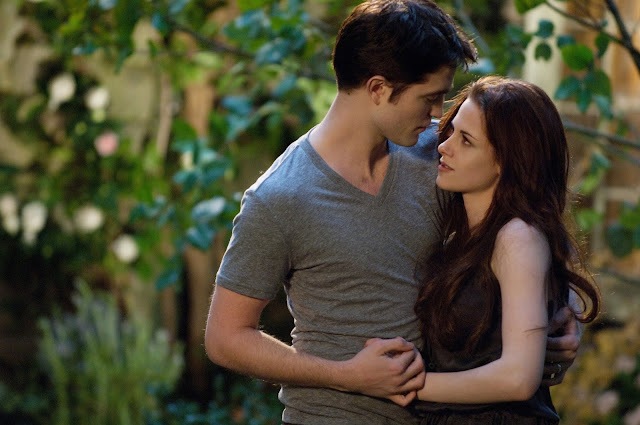 Saying this is the best of the ‘Saga’ isn’t wrong but being the best at an unflattering project is not that big of a compliment. I was not so excited about going to see the film but I placed all my grudges aside. And I was not completely disappointed. 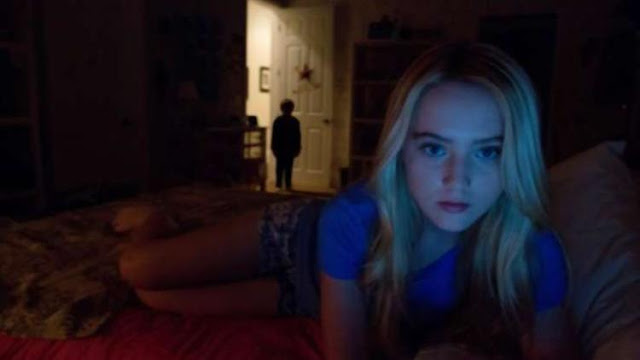 Even though Paranormal Activity 4 has the same goals and hits the same notes as its predecessors, it is the weakest entry in the series by far. As another year passes and the already thin concept is stretched more transparent, the filmmakers stubbornly refuse to jettison the established storyline even though the weighty backstory is a hindrance. The main focus this time is teenaged Alex and her family who experience weird happenings after a young boy comes to stay with them. Alex convinces her boyfriend to set up the family’s endless supply of Macbooks to record everything even though that footage is more for our benefit than Alex’s.

While I have enjoyed the series up until now to varying degrees, PA4 offers nothing new and worse, it is rather boring. There are a handful of decent jump scares and one extended uneasy scene but the rest is simply filler while we wait for those. The lengthy buildup to shocks and scares doesn’t work this time around since we know what to expect and the characters are simply to showcase the fear the audience is supposed to be experiencing. At this point, you’re probably better off with a knock-off found footage movie. 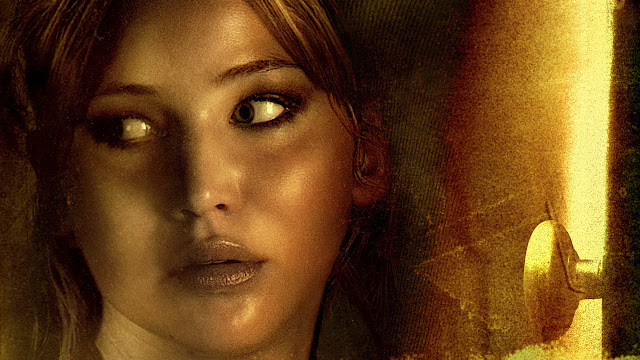 PG-13 horror movies are nothing new and probably won't be going away anytime soon. Some horror fans bemoan the lack of hard-R stories filled with gore and blood and weighty acts of violence (it seems like the upcoming Evil Dead remake will fill that void though) but the fact is that a good story does much more to elevate a film rather than free reign to shock through gore. The problem though with most PG-13 horror movies, including House at the End of the Street, is a lack of most anything else resembling a horror movie. Like last year's The Possession, this film exists, not as a sobering look at small town prejudices or the foolishness of unmitigated trust, but merely as a way to pander to teenagers looking for something to do on a Friday night. In other words, the mother-daughter pairing of Elisabeth Shue and Jennifer Lawrence is quite nice but there is little else of note on display.