Theater Scum: A Venom is Born 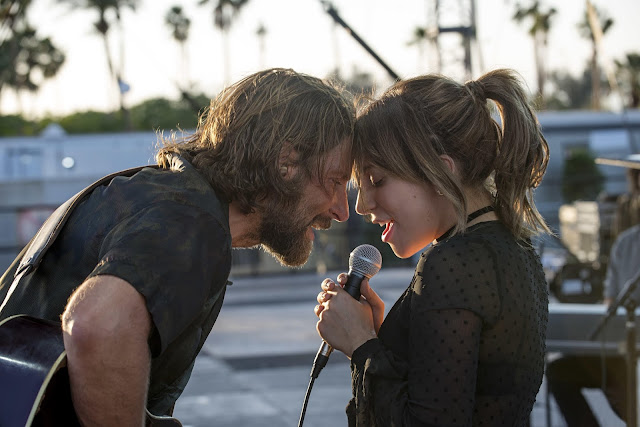 Two weeks from Halloween opening. We can do it, guys.


Considering that Venom is a character/villain/being from the Spider-Man universe, it makes complete sense to have a standalone film of an entity only seen on screen before in the much maligned Spider-man 3. Oh wait, it doesn’t? Shit, yeah. It does not.

Since the last reboot of the Spider-man series (the one with ... Andrew Garfield, I think?), Sony and Columbia Pictures have been desperate to create their own cinematic universe to rival Marvel’s. At some point, they were even going to develop an Aunt May spy-picture or some nonsense. As much as I would like to see either Sally Field or Marisa Tomei running around in a Bond-esque film, it is clear Sony was grasping at straws to wring some life out of the Spider-man property they owned. Eventually, they broke down and let Spidey play with the rest of the MCU and things seemed to be alright for a bit.

And then Venom came along. Similar to the notion of a standalone Catwoman film (yikes!) or a standalone Joker film (jury’s still out), taking a superhero’s nemesis out of its series and placing them in their own film seems to be an odd way to go about things. Will audiences be able to connect with a bad guy and no one of note to stop them? Does the world at-large care that Venom is a product of the Spider-verse? Who knows.

The dreaded and much maligned Rotten Tomatoes currently has Venom at a 29%, which considering the talent involved, is not great. Tom Hardy and Michelle Williams are great actors. Ruben Fleischer is a decent director. And while the first trailer had me on the side of “hopefully optimistic,” everything since (including the reporting of a PG-13 rating) has soured that small amount of hope.

While Venom may not turn out to be a complete failure, it isn’t looking good. Especially since there has already been a fantastic movie released this year about a normal guy taken over and enhanced by an outside force, namely Upgrade. I guess we’ll see how quickly a Venom/Aunt May spin-off gets off the ground.


A Star is Born


I was a Bradley Cooper fan way before the rest of you!

Back in 2001, when a little show called “Alias” premiered, Cooper was one of the many highlights. As time went on, his character became less and less important and eventually he left and became a big Hollywood star. But I still remember his Will, pining after Sydney Bristow and chasing down news stories for a few years, even though Cooper may not look back at his time on Alias fondly.

Now, he is one of the biggest stars in the world and has teamed up with Lady Gaga for a remake of A Star is Born, a film I have tertiary knowledge of but have paid little other attention to until watching the trailer right now. And you know what? I’ll probably see it.

These celebrity passion projects rarely interest me and a film that has awards buzz circling before it opens are typically not my entertainment fare. But as schmaltzty and cheesy as the trailer for this looks, I am a human being with tears and emotions and stuff like that. Heart-warming tales of the triumph of the human spirit are supposed to be on cable where I can quickly change the channel and watch a rerun of Law & Order but eventually I will see these types of films and like it. And that makes me sad because I know my Bradley Cooper waiting in the wings to make me a star at ... I dunno, movie trivia ... is never going to come.

But alas, A Star is Born is coming soon. It will win some awards. It will likely make you cry. And dammit if I don’t have the willpower to hold out forever.
Posted by Puck at 7:00 PM